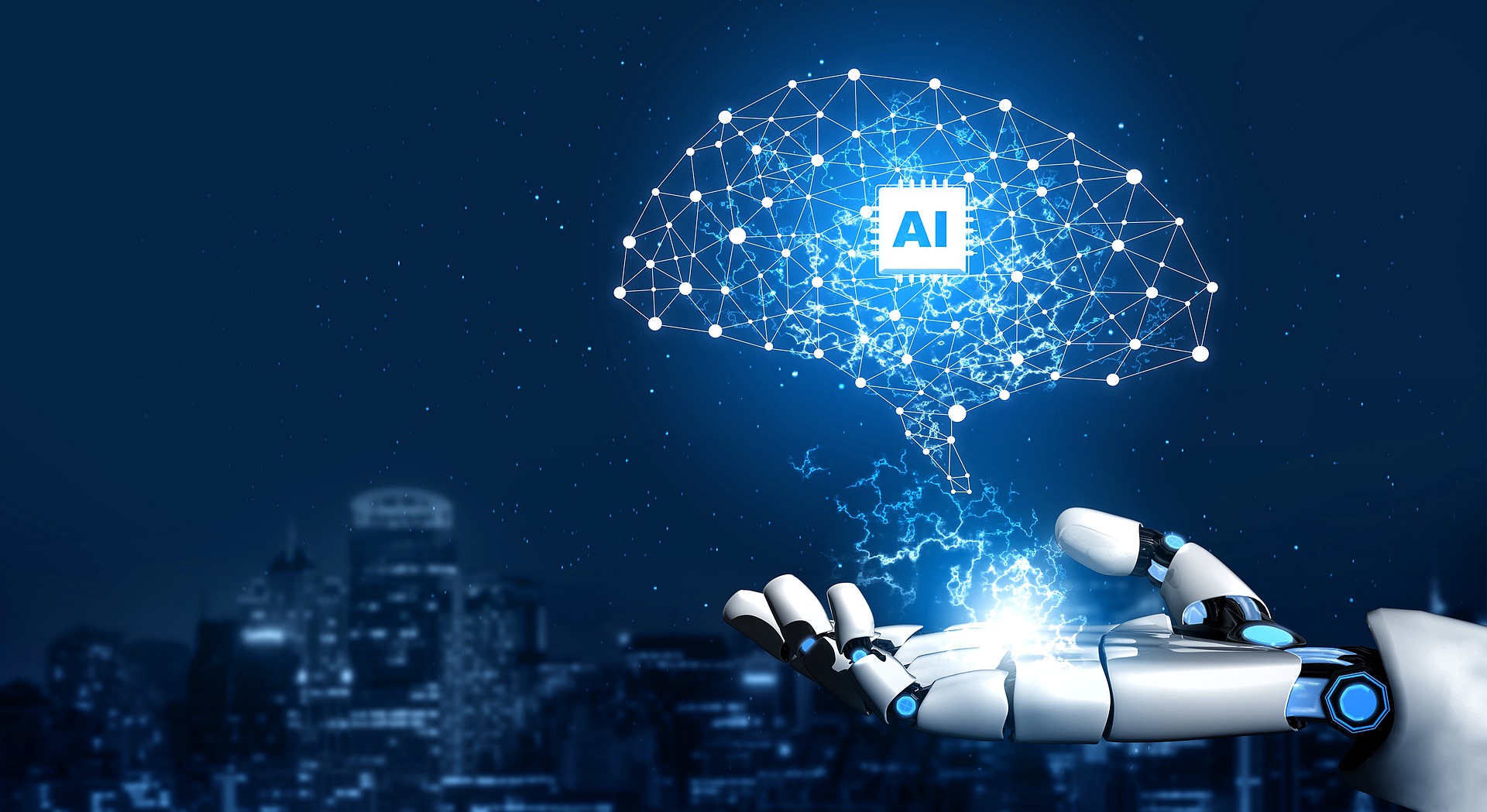 Did you know that AI traces its roots as far back as ancient Greece?

Ancient myths tell the story of automatons crafted by the Greek God Hephaestus, with the earliest mention of a robot-like creation being Talos, a massive bronze man who guarded the island of Crete.

Fast forward two-and-a-half millenniums, AI is transforming how we live and work. From self-driving cars to chatbots, the list goes on.

And over the next decade, artificial intelligence will permeate almost all aspects of daily life. AI will play a significant role in countless industries — from healthcare to education, transportation to manufacturing.

This blog explores seven intriguing facts and stats surrounding the rise of AI, including its current state, future trends, and potential impact on society.

The artificial intelligence market has grown exponentially, estimated at USD 93.5 billion in 2021. This number is expected to rise to USD 309.6 billion in just five years. That’s massive!

There are several reasons why AI is poised to become one of the most disruptive technologies in history:

PricewaterhouseCoopers (PwC) estimates that by 2030, AI-based activities could grow the global GDP by 14 percent. That amounts to a little under USD 16 trillion. That’s 16, followed by 12 zeros!

Creativity is seen as a distinctly human trait but AI is quick on our heels.

Open AI’s DALL·E 2 has been making headlines recently. Enter a text prompt — your imagination is the limit — and out pops a unique image or artwork.

With DALL·E 2, humans and AI can work in tandem to create something new. Say goodbye to expensive stock imagery for all your photography needs!

You can also use AI to write captions, blogs, fictional stories, and even a full-fledged novel.

Contentbot.ai is a great place to start if you’ve never used an AI writing tool before.

And AI’s made its way into the music scene, too! NSynth Super is a musical instrument that uses machine learning to generate novel sounds, allowing musicians to experiment and build on them.

Are you able to detect whether you’re talking to a bot or a human while chatting with a company’s support helpdesk?

Chances are, not always.

In 2019, chatbots managed nearly 70% of all chats from beginning to end. They can provide quick, 24/7 support, which makes them perfect for customer service.

And Servion predicts that by 2025 AI will support 95% of all customer interactions, including tasks like emails, chats, and calls.

Although there are understandable fears about the impact of AI on jobs, the reality is mixed.

Statista forecasts that AI will create 2.3 million jobs and eliminate 1.8 million by 2022.

These numbers can go up to 97 million new jobs generated and 85 million lost in three years.

Change is coming, and it’s coming in fast. McKinsey estimates that intelligent robots might replace 30% of the global workforce by 2030.

Saudi Arabia granted Sophia, an AI-powered humanoid robot with the ability to speak and interact with people, citizenship in 2017.

She has a passport and is also the first non-human to be accorded a United Nations title.

Check out Tech Insider’s interview with Sophia below.

There have been concerns about how AI systems are being developed without proper oversight in recent years. Issues like fairness, privacy, bias, transparency, accountability, and safety need to be kept front of mind.

For example, what happens when an AI system makes a discriminatory decision?

Or consider this dilemma. Can a machine be held responsible for actions made without human intervention?

That’s where ethics come in.

And as AI makes rapid strides into the business world, having a C-suite leader well-versed with AI best practices is necessary for organizations.

According to a Teradata report, more than 60% of enterprise executives envision their company employing a Chief AI Officer in the future.

Imagine a device that could predict the future? Sounds like something straight out of a sci-fi film, doesn’t it?

It all comes down to tonnes of data.

A supercomputer, Nautilus, analyzed 100 million news articles in 2011 for sentiment analysis and location.

What happened? Well, It was able to predict the Egyptian Revolution as well as pinpoint Osama bin Laden’s location in Pakistan within 200 km.

Mind you; this was after the events had already occurred.

With AI’s rampant growth, we could easily use data to predict the likelihood of certain events in the future.

How do you think AI will transform the world? Let us know your thoughts in the comments below! 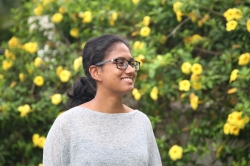 Annalie Gracias
Annalie Gracias is a freelance content strategist who specializes in crafting blogs for SaaS companies. Her background spans diverse writing-related fields including journalism, content editing, and newsletter management. In her free time, you'll find her strumming a tune on the ukulele or curled up with a good book.