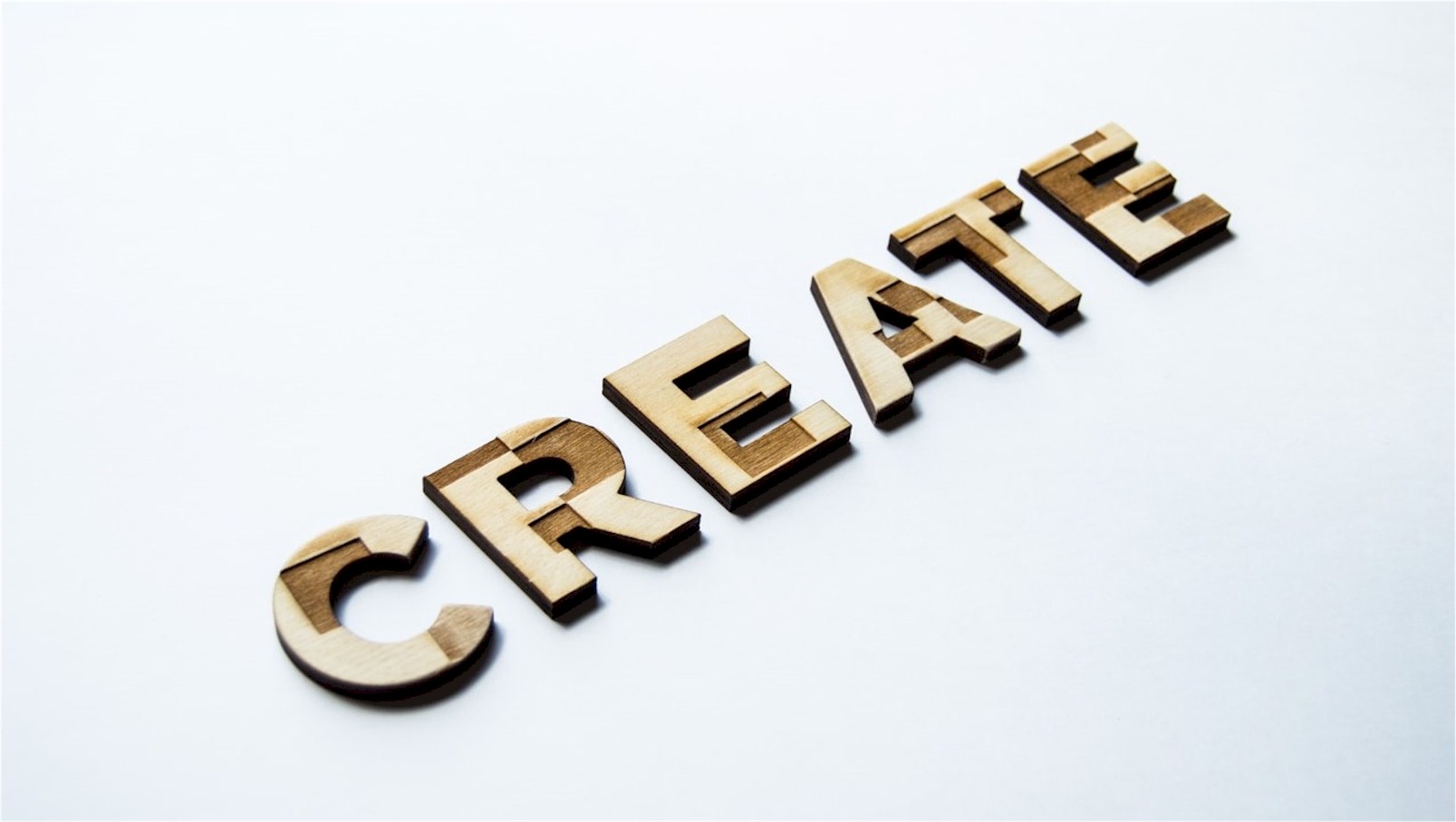 Enforced changes to our world have dictated how business is now being conducted. Greater emphasis is being placed on setting up remote offices, carrying out remote business meetings and, in many cases, making use of entirely virtual workspaces. With these changes, a number of you may be experiencing working life in physical solitude for the very first time. Maintaining inspiration and positivity isn’t always easy, but you’ll find you can use the science of music as a tool to enhance creative productivity.

The scientific effects of music on creative output

Scientists have suggested that music has the ability to change moods. It has also long been seen to have an influence on creativity. In 2017 Simone M. Ritter of the Behavioural Science Institute at Radboud University in Nijmegen, The Netherlands, and Sam Ferguson of the Creativity and Cognition Studios at the University of Technology in Sydney, Australia, conducted a study into how listening to “happy” music facilitates divergent thinking, a major element in creativity.

During testing, 155 participants were subjected to “four classical music excerpts systematically varying on valance and arousal” while carrying out creativity exercises. The researchers found those who had “happy” background music playing scored significantly better regarding divergent thinking (which governs creativity) than those who had conducted their exercises in silence or were subjected to other musical excerpts.

Numerous studies have attempted to prove how music affects productivity but there is no set pattern in findings. Many have contradicted each other on certain points, but underlying conclusions have pointed towards music having a positive effect on productivity in general. Much tends to depend on the types of music used in testing, and how a given individual’s brain reacts to different styles, volumes, beats, melodies and rhythms.

In the workplace and in study environments, many people who listen to music prefer to listen to classical music which has been found to stimulate creative processes and enhance productivity. Others maintain that natural sounds, such as waves crashing, assist more with this than music itself does.

How music affects the brain

The brain is exceptionally complex, with the general belief being that most people only use around 10% of their brains on a regular day. “Though an alluring idea, the “10 percent myth” is so wrong it is almost laughable” says Dr. Barry Gordon, a neurologist at Johns Hopkins School of Medicine in Baltimore. He then goes on to say that humans “use virtually every part of the brain, and that the brain is active almost all the time.”

Music has been used as a mental stimulus for eons. The oldest known musical instrument was discovered in a cave near Cerkno, Slovenia. It is a flute carved from the bone of a cave bear and is believed to be between 50,000 and 60,000 years old. It is hence safe to assume that, ever since, man has used music to experience a boost in brain function, or at the very least, as a way to distract himself from the mundane thoughts of everyday life.

So how does music actually affect the brain?

Without getting too technical, this means you can relieve your stress, lighten your moods and learn through music.

With the production of Endorphins and Dopamine, motivation increases and, in creative types, this converts to higher levels of creativity. Playing the ‘right’ types of music at reasonable volumes stimulates your brain and encourages creativity, while also helping to release stress. In general, certain types of music do this better than others, although there is no set rule.

You may find that a 40 year old listening to Cage The Elephant through headphones might find inspiration, whereas a 60 year old might end up more stressed than before. Yet playing the songs of Elton John or putting on something classical may result in reverse reactions from both parties mentioned. By experimenting with different genres, volumes and tempos you can identify something that decreases your stress levels and opens the tap on your individual creative juices.

Use the science of music as a tool to enhance your creative productivity levels, while also maintaining and growing your inspiration. With a little experimentation, you will realise the benefits and enjoy the rewards. Start building those playlists!

This article was written with the assistance of the ContentBot Long Form Editor and Listicle features, used for research and outline purposes.